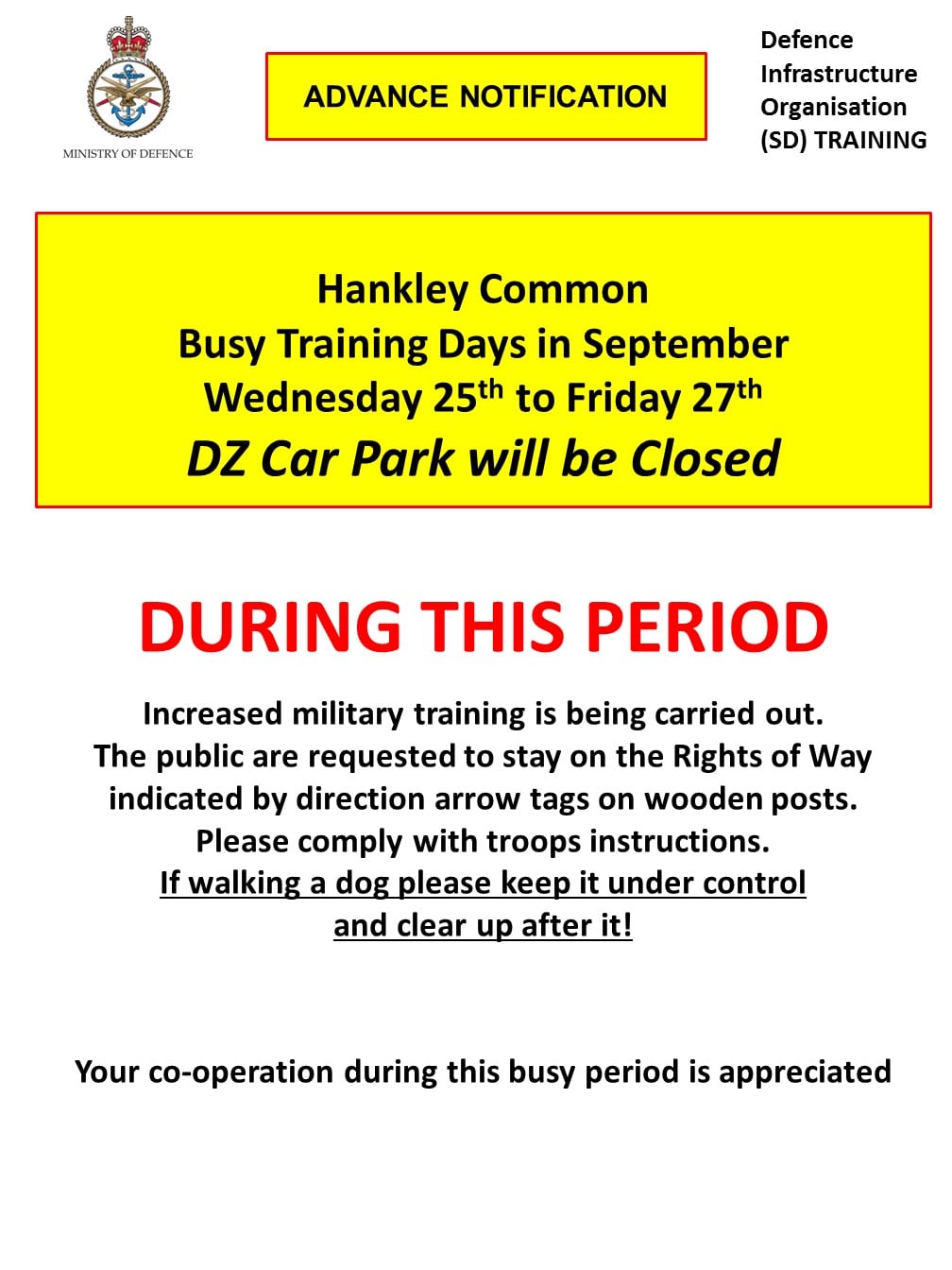 Increased military training is being carried out. The public are requested to stay on the Rights of Way indicated by direction arrow tags on wooden posts. Please comply with troops’ instructions. If walking a dog please keep it under control and clear up after it! Your co-operation during this busy period is appreciated.

In August 2018 Latimer Developments Ltd made an application under Section 16 of the Commons Act 2006 to deregister land registered as commonland to the west of the Shackleford Road Elstead (grid reference SU92048 43660) and exchange it for land a little further down the Shackleford Road (grid reference SU92099 43873).  Both Elstead Parish Council and Peper Harow Parish Meeting strenuously opposed this application and each wrote a number of letters objecting to the proposal.

Following a site visit by the Inspectorate on 3rdJuly 2019 which was attended by the applicant and representatives of Elstead Parish Council and Peper Harow Parish Meeting, both Parishes are delighted to have received a report which confirms that the application has been refused.

The Inspector’s full report can be found here https://assets.publishing.service.gov.uk/government/uploads/system/uploads/attachment_data/file/829852/COM_3213356_-_Royal_Common_5-9-19.pdf

The Inspector included the following observations in his conclusion:

“…I find it significant that the replacement land would form part of the SANG, which will be subject to public access. This would lead to there being a loss of land available for local residents and the wider public. In my view the justification for the exchange does not outweigh the disadvantages that would arise from the loss of land available for people to use in the future. “

Peper Harow Parish were equally pleased with the conclusion saying, “Peper Harow Parish Meeting are pleased that the amenity value of our common land is no longer threatened by deregistration and potential change of use.” 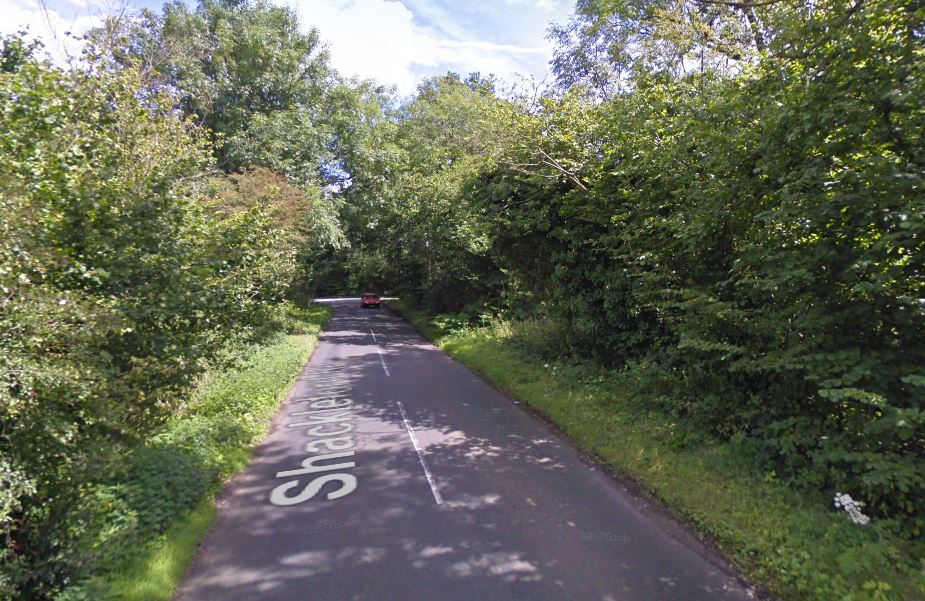 The silent soldiers are now on display at The Royal British Legion out the back on the far side wall, they have been transformed please do come and take a look !

Comments Off on Silent Soldiers at The Royal British Legion